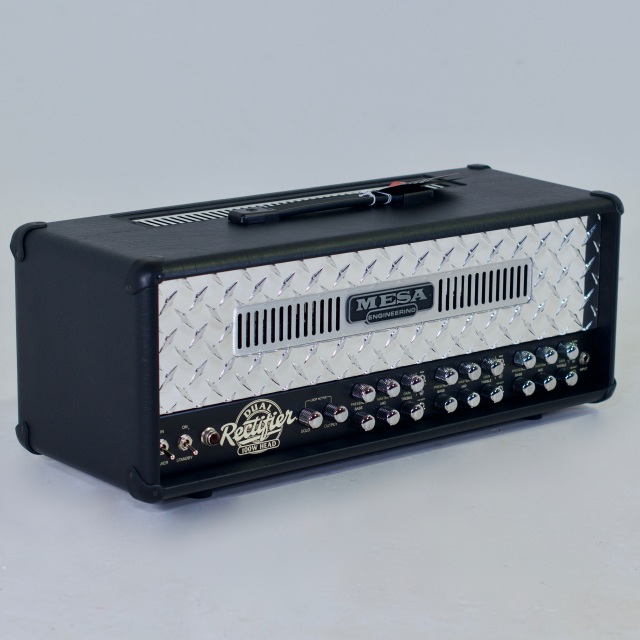 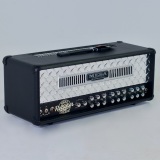 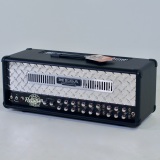 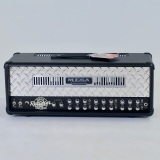 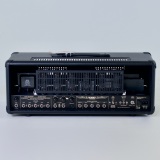 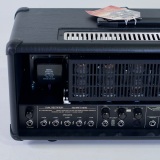 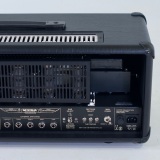 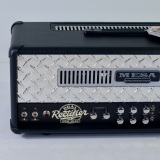 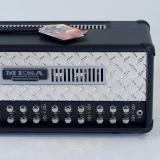 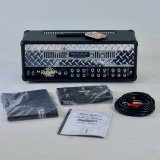 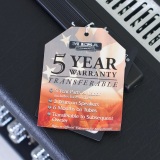 SKU: MB-6002
$2,299.00
$2,299.00
Unavailable
per item
Another amazing amp from Mesa/Boogie!
Sold out
Add to Cart
DESCRIPTION
Since Mesa/Boogie's Dual Rectifier was introduced, the world of tube guitar amplification has changed forever. The “treadplate” adorned Rectifiers would become the amp of choice for a new generation. Starting with a two-channel format, Mesa designed one channel of the Dual Recto to achieve sparkling cleans and the other a fierce Hi-Gain. The two-channel Rectos were phased out to make room for the three channel, which offered more versatility and more tonal options. Many players missed the liquid-gain of the original two channel. Mesa took note of this and designed the new three-channel to achieve this tone along with offering multi-watt power and rectifier tracking per channel. The new three-channel is capable of shimmering cleans, soft-clipping bluesy overdrive, and the infamous Recto punch in the face. The huge, high-gain, monster tone that is synonymous with Recto is so sought after because it is still warm and musical. Many other manufacturers have tried to copy the Rectifier's sound, but NONE have successfully replicated or improved it. From Metallica to the Foo Fighters to Vernon Reid, and even into the realms of country and blues, the Dual Rectifier is the pro's choice.

Remember, this Mesa/Boogie Dual Rectifier ships FREE within the continental United States! Buyers in Alaska, Hawaii, or Puerto Rico, please contact us for shipping rates prior to purchase.

TERMS: We cannot sell or ship Mesa/Boogie products outside of the United States. Buyer must be a U.S. resident with a U.S. shipping address and method of payment.